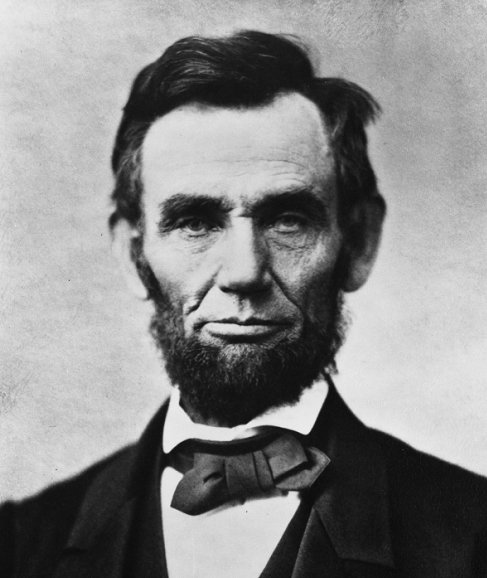 The following letter was published in the Fredericksburg Freelance Star.

The U.S. Constitution has served as a model for many countries around the world. How ironic, then, that while more than 100 countries now boast the right to health care in their constitutions, the Virginia Attorney General finds no such right in ours.

At Gettysburg, President Lincoln said the essence of who we are as Americans lies not in our Constitution (which, when written, allowed for human bondage) but in our Declaration of Independence, which states that all people are equally entitled to life, liberty, and the pursuit of happiness.

All of my patients would say that access to health care is an essential component of these rights, and according to opinion research, 72 percent of Americans agree, strongly believing that health care should be considered a basic human right.

Whether or not Americans can be forced to buy health insurance they don't want will be decided by the courts. Virginia Attorney General Ken Cuccinelli likely does not support the theft of services coerced by federal law. But what else is it when hospitals and my emergency-medicine colleagues, under the Emergency Medical Treatment & Active Labor Act, are forced to render uncompensated care?

Mr. Cuccinelli is not naive enough to believe that the sending of a bill for services rendered results in payments from the 50 million Americans without health insurance. If his lawsuit to overturn the Affordable Care Act is a principled stand, and not a tawdry political maneuver, then he must also sue to overturn EMTALA.

If someone owns his home outright, he should not be required to buy fire insurance. But should the house burn down, he cannot expect an "EMTALA" of some sort to make good the loss.

The attorney general, however, says to Virginians, "You cannot be forced to make provision for the most serious loss you can face, but if you are unfortunate enough to suffer a loss of health, federal law will force health care professionals to help you, regardless of your ability to pay."

Let the attorney general publicly espouse the position that the uninsured sick and injured must stop at the emergency-room portal until they secure the means to pay for their required care, and his contention that the insurance mandate in the ACA is wrong is supportable.

But if Mr. Cuccinelli believes, as Lincoln did, that it is the Declaration, not the Constitution, that speaks to the better angels of our natures as Americans, then he should forgo his suit.

Dr. Bley is director of the Community Health Center of the Rappahannock Region.