Home » The Issues » Predatory Lending » Imagine being told, “Ooops, your foreclosure was a mistake.”

Imagine being told, “Ooops, your foreclosure was a mistake.” 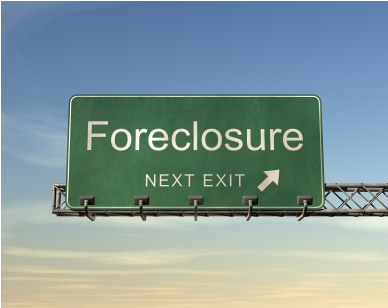 Have you ever called your phone company, bank or mortgage company and been told something different by every single representative you spoke to?  Poor communications and misleading information has almost become an accepted reality in dealing with the companies that have an incredible amount of control over our lives. Nowhere is this more evident than in the foreclosure crisis. Thousands of Virginians have been foreclosed upon due to misleading information given by their lending institutions. Virginia’s regulations on mortgage lending institutions are among the most lax in the nation.

The Virginia General Assembly has the opportunity to put in place consumer protections that will ensure that foreclosures are legal, properly recorded and not the product of miscommunication from lending institutions hundreds of miles away.

Senate Bills 837 and 838 will help address the critical issues involved, including:

·      Stopping the use of false records, documents or statements used for foreclosure.

Last Thursday, the Virginia Senate Courts of Justice sub-committee heard powerful testimony from residents who have experienced the nightmare of the nonsensical, and sometimes illegal, foreclosure process in Virginia. One man from Dinwiddie testified that he was foreclosed upon after being approved for a loan modification. Three months after he was forced to give up his home, moved into an apartment and his house was sold, he received a call from his bank. “Ooops,” his home had been accidentally and illegally foreclosed upon. In a cruel irony, he was asked if he still wanted to re-apply for a loan modification on a house he no longer owned.

Due to Virginia’s current lack of regulation this happens more often than you would think.

Take action against foreclosures today. Your State Senator  will decide if legislation moves forward that will help protect consumers against fraudulent foreclosures. Click here to find out who your Senator is and how to get in touch.

Help Take the "Ooops" Out of Virginia Foreclosures, Tell You Senator to Support SB 837 & SB 838!

Thanks for taking action to protect the American dream in Virginia.