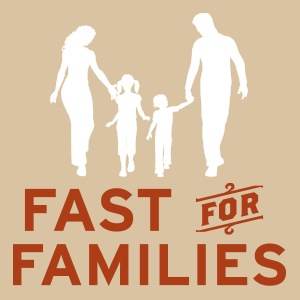 Advocates for immigration reform have begun a four-day hunger strike in Richmond.

It's part of the national "Fast for Families Across America" campaign that has taken two busloads of advocates to 30 states over the last six weeks. The campaign set up a tent in a park near downtown Richmond on Wednesday to serve as headquarters for its four-day stay before heading to Washington, D.C., next week.

Campaign leader Eliseo Medina said at a news conference that he hopes the fast will touch the hearts of Republicans in Congress who have blocked a vote on comprehensive immigration reform. He said House Majority Leader Eric Cantor and Judiciary Committee chairman Bob Goodlatte of Virginia have a moral responsibility to make sure a vote is held.