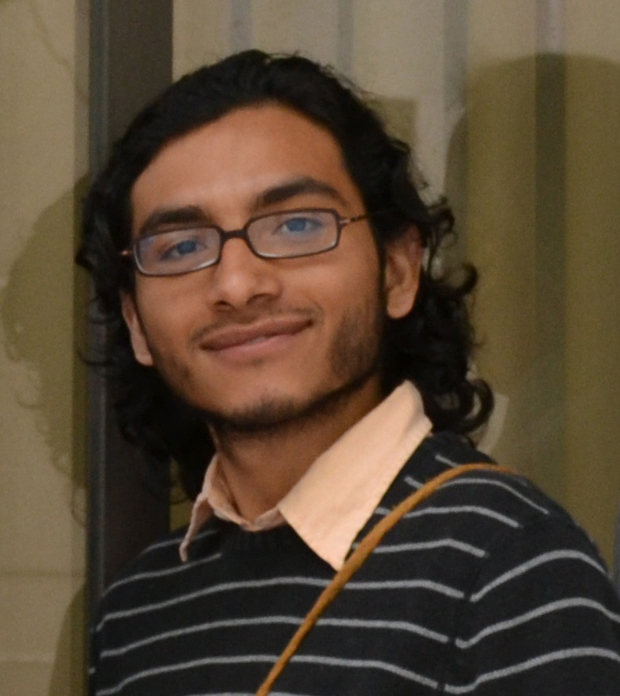 Jossimar Diaz-Castro has been working alongside Virginia Organizing for about three years. Throughout those years, he has focused on immigrant justice issues, including supporting comprehensive immigration reform and fighting against discrimination.

Jossimar quickly recognized the diverse struggles of other community members and became active on other social justice issues such as environmental justice, Social Security, Medicare, and more.

“The well-being of every person is to be cared for. This is what I understand when our country lives for the truth of ‘justice for all,’” said Jossimar.

Jossimar believes Virginia Organizing is working hard to educate people on the issues and relate to those directly affected by our nation’s policies in their communities.

Jossimar said, “Virginia Organizing truly is about ‘power to the people.’”

A recent graduate of Eastern Mennonite University, Jossimar has worked hard for Virginia Organizing in his community. Thank you for all your hard work, Jossimar!