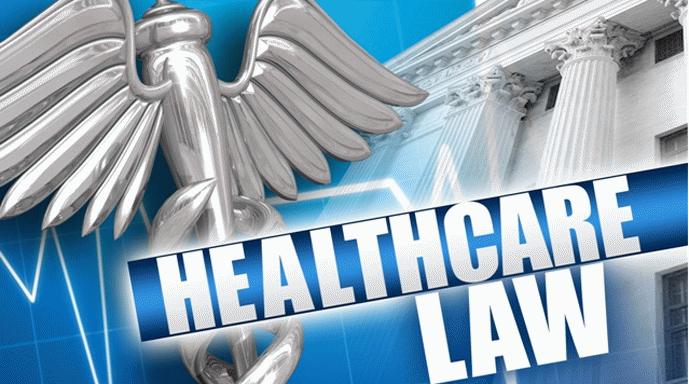 Leading up to open enrollment in the new market for private health insurance, which began yesterday and runs through March 31, 2014, there was a lot of unfounded speculation that the insurance plans would be shockingly expensive. But the rates are in, the Marketplace is open, and the comprehensive coverage offered actually costs less than expected.

Nationally, rates are 16 percent lower than originally predicted by the Congressional Budget Office. And many consumers can get tax credits to lower the sticker price and make the coverage even more affordable. Tax credits are available to people with incomes between 100 percent and 400 percent of the federal poverty level — about $19,530 and $78,120, respectively, for a family of three. Factoring in the tax credits, nearly 240,000 uninsured Virginians will be able to get the lowest cost Bronze plan at no monthly cost or a more comprehensive Silver plan for less than $75 per month through the Marketplace, according to a recent report by Credit Suisse.

And in Virginia, consumers have a wide variety of affordable, comprehensive plans available to them. Depending on where they live, consumers have from 27 to 68 plans to choose from in the Marketplace, according to data released by the U.S. Department of Health and Human Services.