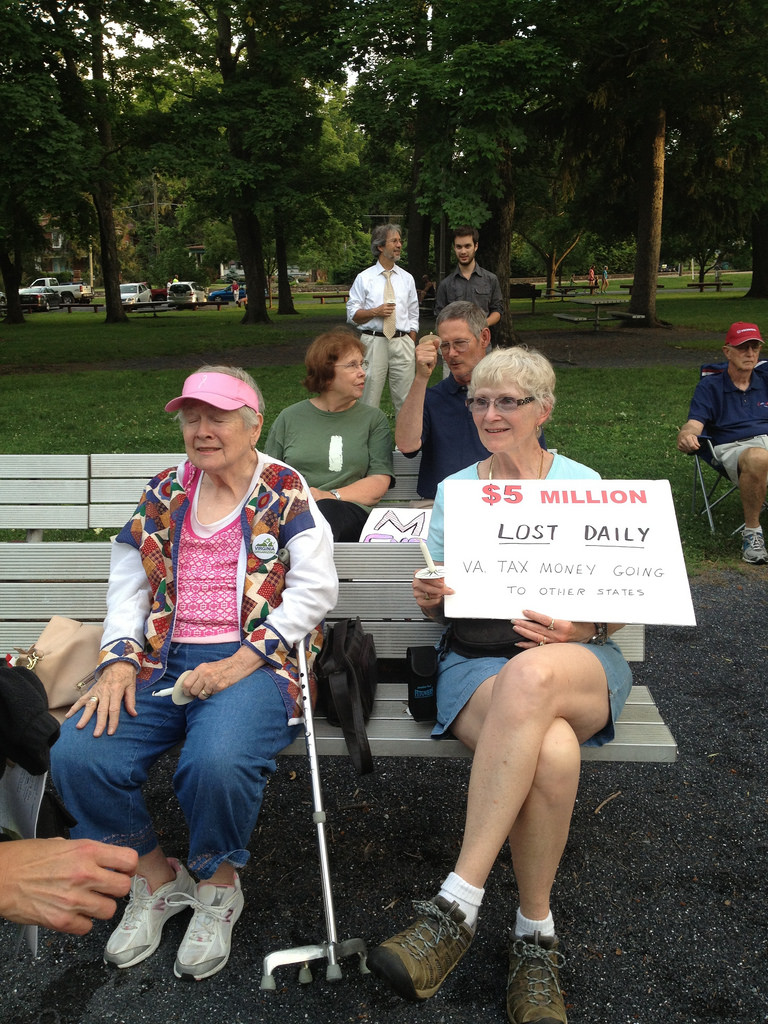 RICHMOND, Va. – As the fight over Medicaid expansion continues, budget numbers from around the nation suggest expansion actually could be financially good for Virginia.

Critics of expanding the program to cover the working poor have argued it's a budget-buster. However, Michael Cassidy, president of The Commonwealth Institute for Fiscal Analysis, said figures from the Congressional Budget Office and from states that have expanded Medicaid programs indicate that's not the case.

Cassidy said Virginia would save $225 million in the next two-year budget cycle.

"A more financially responsible path is for Virginia to go ahead and close the coverage gap," he said, "because there's a lot of stuff we currently pay for through general-fund dollars that would no longer be needed when folks have coverage."

Critics charge that the states that are expanding Medicaid are benefiting from unsustainable federal spending. According to the CBO, however, health-care reform will cut the deficit by $10 billion a year over the next decade.

Dr. Christopher Lillis, a primary-care provider in Fredericksburg and Virginia director of Doctors for America, said he thinks expansion will make a chaotic and inefficient system smarter and more focused on prevention.

"We are already paying for the uninsured through our tax dollars, through higher insurance premiums and higher health-care prices," he said, "but we're doing it in the most inefficient manner."

Lillis gave the example of a woman with breast cancer who ends up with a huge emergency-room bill she can't pay, for lack of an inexpensive screening.

One hospital system in West Virginia reported it is seeing 85 percent fewer uninsured patients this year, largely thanks to Medicaid. Cassidy said Virginia's hospitals would be hurt without expansion.

"Hospitals are really left holding a bag, because they know they have cuts coming down the pike," he said, "and yet Virginia lawmakers refuse to close the coverage gap, leaving 400,000 folks without health care."

Expanding states say they're gaining as much as $10 to $15 in federal funding for every dollar they invest. Cassidy said Virginia could expect a similar return.