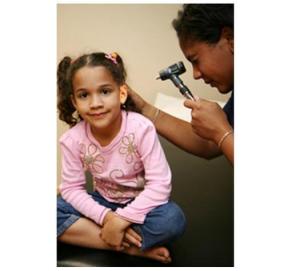 More children are getting health care coverage nationally, according to a new study from the Georgetown University Center for Children and Families.

But Virginia is falling behind.

Georgetown and the advocacy group Voices for Virginia’s Children say the rate of uninsured children in the state changed little from 2013 to 2014.

Margaret Nimmo Crowe, executive director of the Virginia organization, says at the same time the national rate has rapidly fallen to a historic low.

“The bad news for Virginia is that we’re not going with that trend,” she points out. “Unfortunately we’ve staying pretty stagnant. We really need to buckle down and do even more outreach than we’ve been doing to try to reach those kids who are eligible but currently not insured.”

Nimmo Crowe says most of them are eligible already under the Family Access to Medical Insurance Security programs.

Joan Alker, executive director of the Georgetown University Center for Children and Families, says the children most likely to go without insurance are not from the very poorest families, but from the working poor.

The Affordable Care Act was intended in part to reach that population. But Alker points out that even states that don’t want to have anything to do with Obamacare can bring many of their children into coverage with effective outreach for state programs.

“Obviously, the Affordable Care Act has been very controversial in some places,” she notes. “But where we see state leaders of both parties really rolling up their sleeves we’re seeing real benefits for children in their state.”