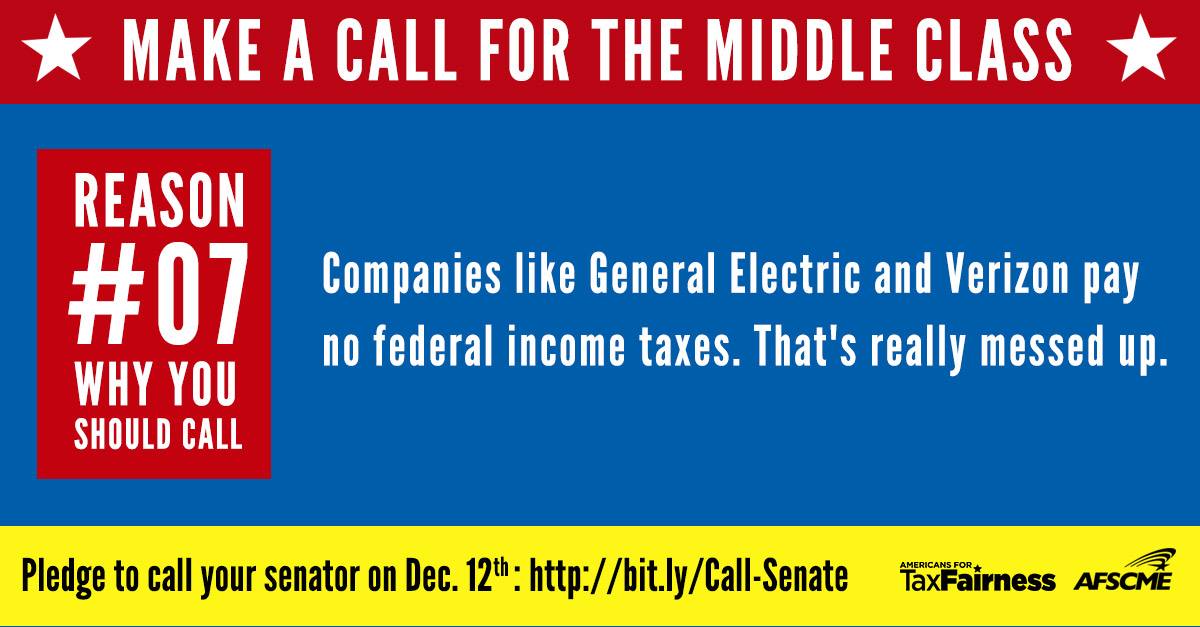 Published by The News Virginian on December 21, 2013

The budget that Congress adopted this past week cuts $6 billion from military retirement pensions, starting in 2015.

Virginia’s two U.S. senators have proposed an alternative — one that restores the funding  and instead cuts that money by eliminating tax loopholes for companies.

Under the current budget deal, cost-of-living raises for military pensions will be cut 1 percentage point for retirees younger than 62 years old and aren’t disabled. Those raises are included to help pensions keep up with inflation.

“While the changes to military pension [cost-of-living increases] may look insignificant to some, this is real money to a lot of families,” Sen. Mark Warner, D-Va., said in a prepared statement.

“Virginians have served with honor in our military for generations, and I want to assure our servicemen and women that there is ample time to undo these changes before they take effect.”

Under the Military Retirement Restoration Act, which Warner jointly introduced last week with Sen. Tim Kaine, D-Va., the cuts in cost-of-living increases would be repealed. This would be balanced with an estimated $6.6 billion collected by closing tax loopholes.

“The repeal would be fully offset by stopping companies incorporated offshore but managed and controlled from the United States from claiming foreign status,” the act reads.

By claiming to be a foreign company, the groups are able to avoid paying any U.S. taxes on their income in foreign countries, despite having their headquarters here.

The new bill would treat each of those corporations as U.S. companies. This looks at companies making $50,000 or more a year.

“The Senate worked hard to pass a budget last March that did not contain reductions in [cost-of-living increases] for military pensions because it was not the way we felt we should be dealing with the budget,” Kaine said in a statement.

“It’s my hope that we’ll be able to undo these changes before they take effect in 2015.”

Kaine serves on the Senate Armed Services Committee. Committee Chairman Carl Levin, D-Mich., said last week that the group would take up the bill once the Senate reconvened in 2014.