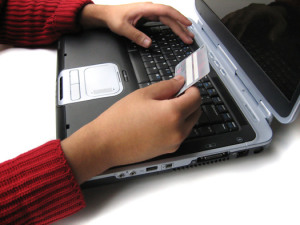 RICHMOND, Va. – The Consumer Financial Protection Bureau (CFPB), which celebrates its fourth anniversary this month, has recovered billions of dollars on behalf of Virginians and citizens around the United States.

Ed Mierzwinski, senior fellow with the U.S. Public Interest Research Group, advocated for the creation of the CFPB after the Great Recession. Unlike the Federal Trade Commission and other government entities, he says the bureau can investigate businesses before a complaint is filed.

“The agency can say to a payday lender, ‘Show me you’re complying with the law.’ It can say that to a credit bureau or a debt collector,” says Mierzwinski. “It’s got teeth, it’s got power, it’s got tools to protect consumers.”

Complaints can be made online at the Consumer Financial Protection Bureau website at www.consumerfinance.gov.

Mierzwinski says consumer complaints are vital for enforcement, because they can demonstrate a pattern or trend of businesses that may be violating the law.

According to Mierzwinski, the agency is currently getting the most complaints about debt collectors, replacing mortgage problems as the chief complaint category. He adds the CFPB now houses the biggest government database of consumer complaints.