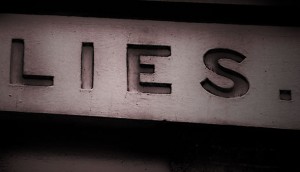 Since the season of top 10 lists is upon us, here’s the Social Security Scrooge version: